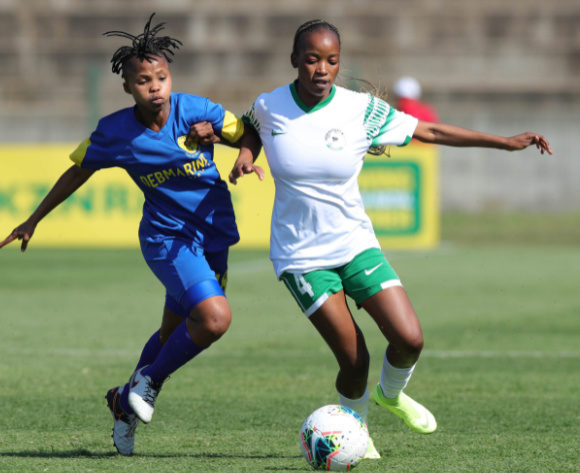 Melinda Kgadiete’s 44th minute goal for the South African champions was enough to eliminate Buffaloes from the inaugural tournament in Durban that began on August 26 and ends on September 4.

A resolute Buffaloes ensured Sundowns did not enjoy their free-scoring exploits that saw them advance to the penultimate stage armed with 18 goals and just one goal conceded plus a 100 percent record in Group A.

“We had a good game but our biggest weakness was in attack but defensively in the match we were excellent,” Mweemba said.

“Overall, we had a good game; it is just disappointing we are out.

“The most important thing is we have learnt a lot of lessons especially in attack where we didn’t perform well. Our team is also a mix of both experienced and inexperienced young players who were playing high-level football for the first time.”

Mweemba added that the tournament was also an eye-opener on what the benchmarks are in women’s international club football.

“I feel great to win the woman of the match award but I owe it all to my team mates for this award,” Mweemba said.

The winner will represent COSAFA at the inaugural CAF Women’s Champions League tournament that Egypt will host at the end of the year. 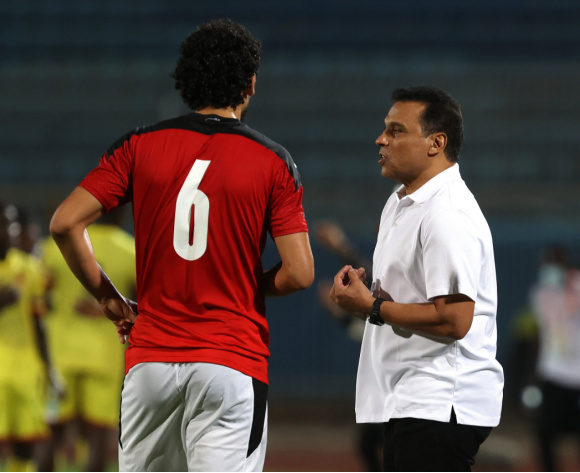 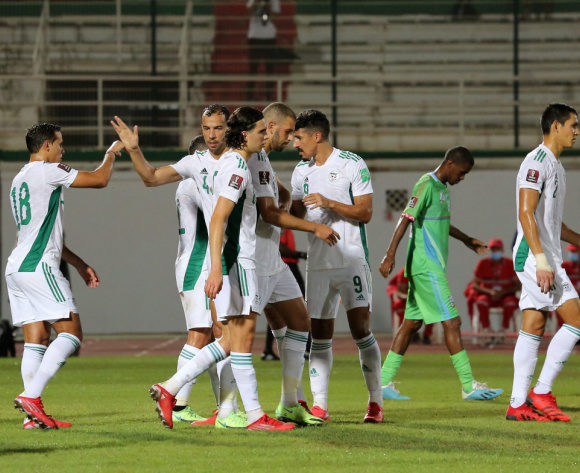 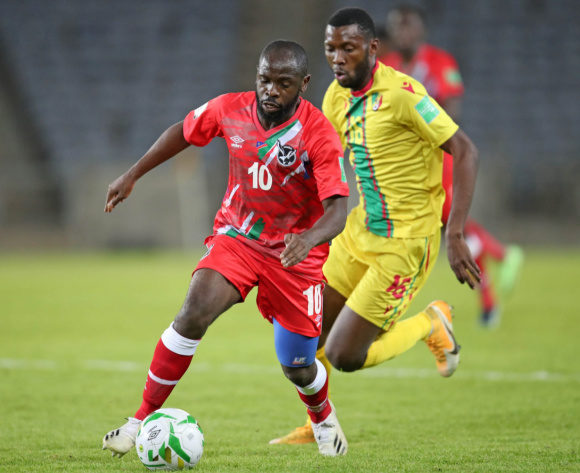 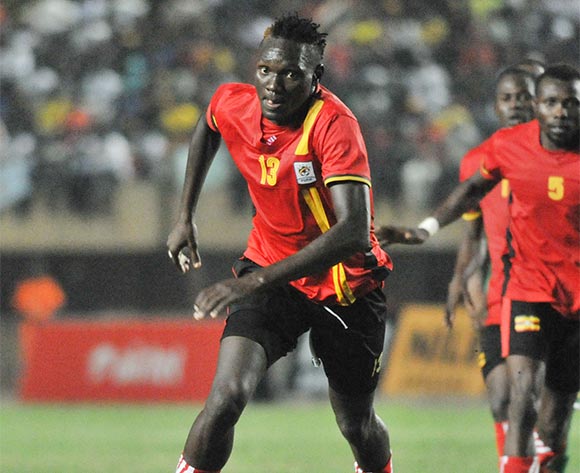 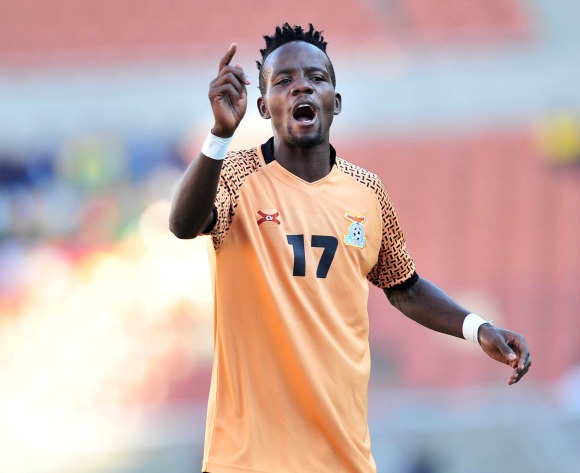 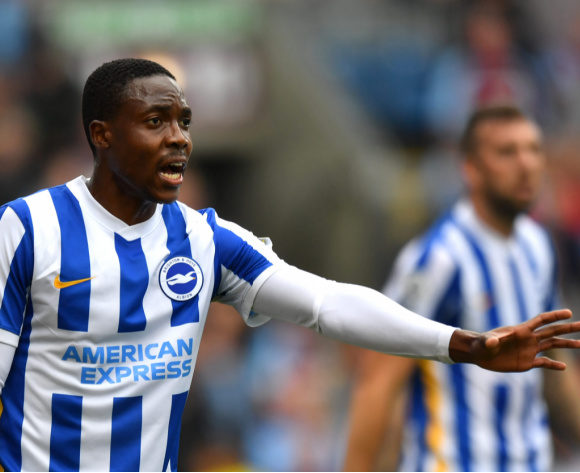