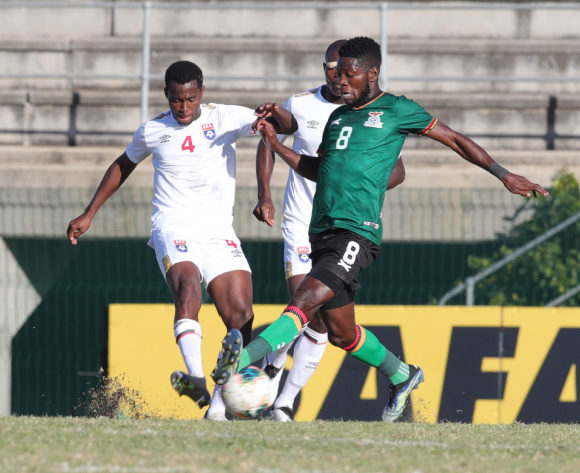 Salulani Phiri of Zambia challenged by Gamedze Sandile of Eswatini during the 2021 COSAFA Cup match between Eswatini and Zambia at Isaac Wolfson Stadium, Port Elizabeth, on 09 July 2021 ©Samuel Shivambu/BackpagePix

Defending champions Chipolopolo Zambia’s interest in the 2021 COSAFA Cup is very grim after losing 1-0 to Eswatini to suffer their second successive defeat to stay bottom of Group A at the tournament in Nelson Mandela Bay.

On zero points and with two grueling games left against Botswana on July 13 and South Africa on July 14 , Zambia’s semifinal hopes are all but over unless the football gods bless them with a miracle in their remaining Group A fixtures.

It was a hot and cold first half display all round but with a fair sprinkling of opportunities for both Zambia and Eswatini although the winners on the day edged the vanquished in possession.

Zambia threatened first in the 12th minute when Moses Phiri chipped the ball over Estwatni goalkeeper Mathebela Sandanezwe but put too much power behind the ball to shoot high and over.

Six minutes later, Mkhontfo Khethokuhle’s overhead kick also went high and over at the opposite end.

However, all those chances couldn’t match the miss of the day in the 40th minute when Zambia striker Brian Mwila shockingly elected to fire his shot wide from the edge of the six year box right in front of an inviting goal.

The deadlock was broken in the 53th minute when Sandile Gamedze jumped high above the rest to head in a Sabelo Gamedze corner.

Eswatini then elected to soak-up all the pressure from a rather blunt Zambia who did very little in attack despite a 65th minute double substitution when Justin Shonga replaced Mwila and attacking midfielder Kelvin Mubanga coming on for defender Kabaso Chongo.

Zambia, though, did have the ball in the back of the net in the 88th minute but Gamphani Lungu’s header off an Augustine Mulenga delivery into the box was ruled out for offside.

Eswatini go top of Group A tied on 6 points with hosts South Africa who must beat Botswana and Lesotho respectively in their final preliminary stage fixtures to qualify to the July 16 semifinals.

Botswana and Lesotho have 3 points each after the former beat the latter 4-0 in the first Group A game on Saturday. 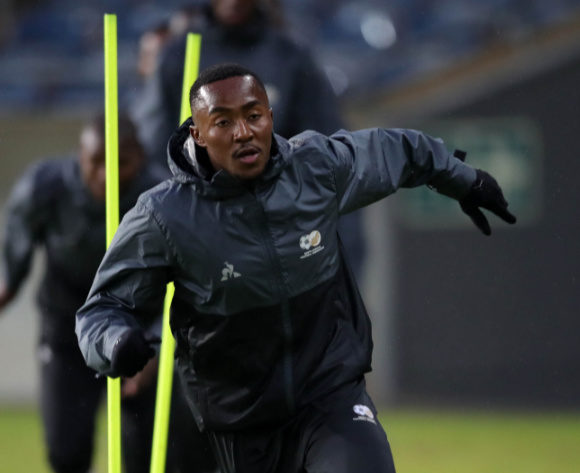 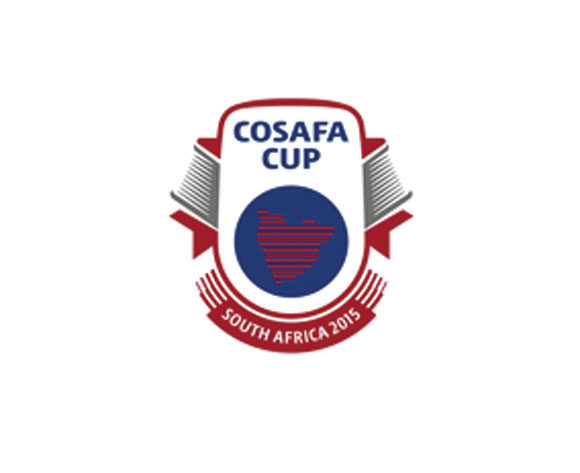 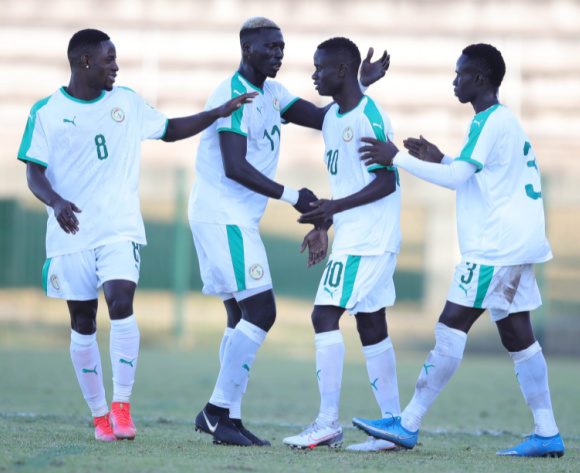 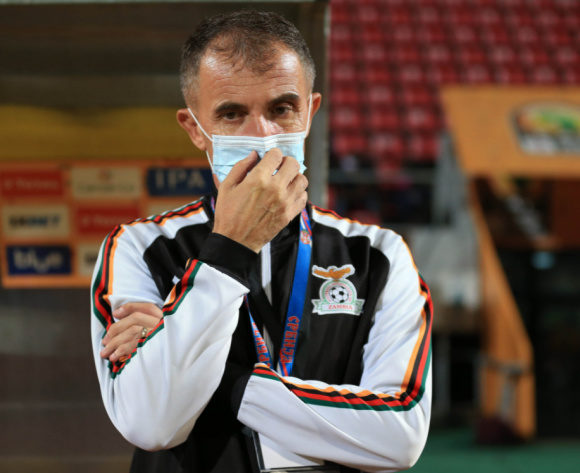 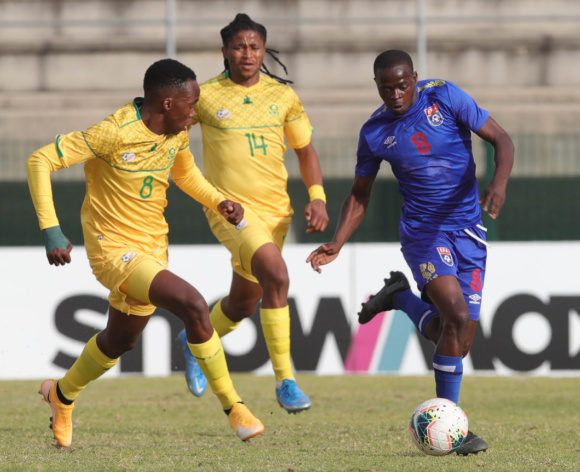 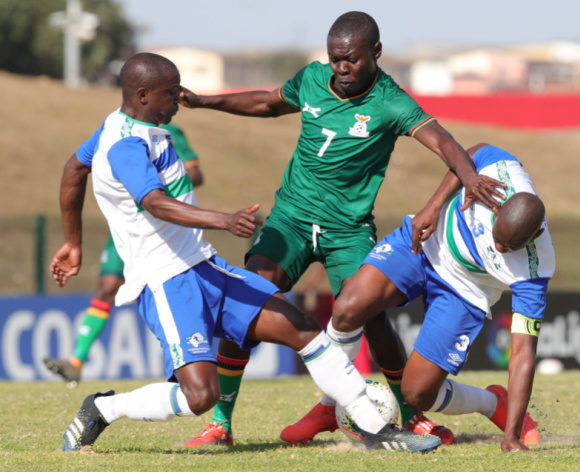