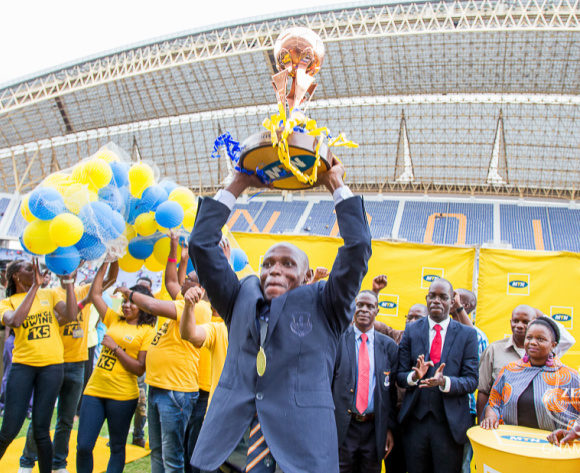 Former Zesco United goalkeeper Jacob Banda is set to make a cameo appearance this weekend in the FAZ Super League champions-elect final game of the season.

Zesco will close the campaign away on June 27 to play an Ndola derby clash against Buildcon at their shared home ground of Levy Mwanawasa Stadium.

Banda officially announced his retirement in the first half of the 2020/2021 season after 16 years with the nine-time league champions with whom he won eight out of those titles.

“Banda who has since taken up a new career path will be accorded few minutes between the sticks to relive what has been a successful journey with the champions,” Zesco spokesperson Desmond Katongo said. 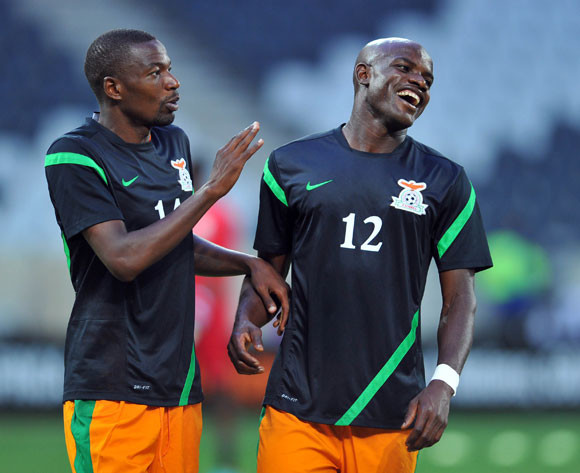 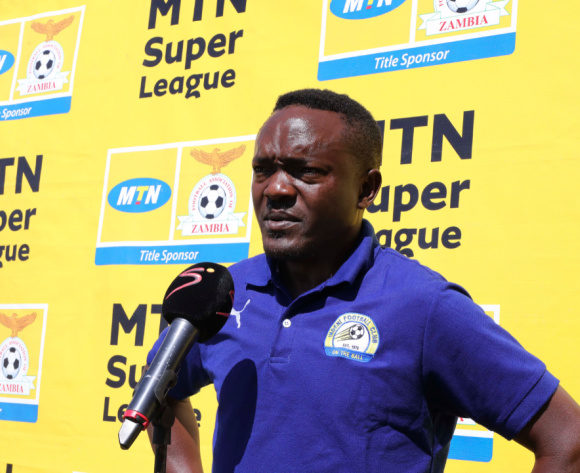 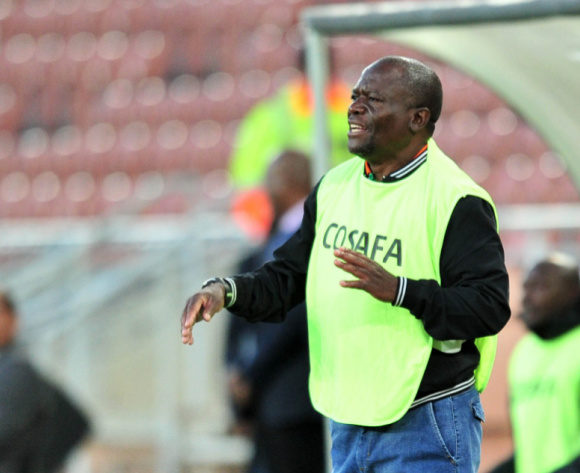 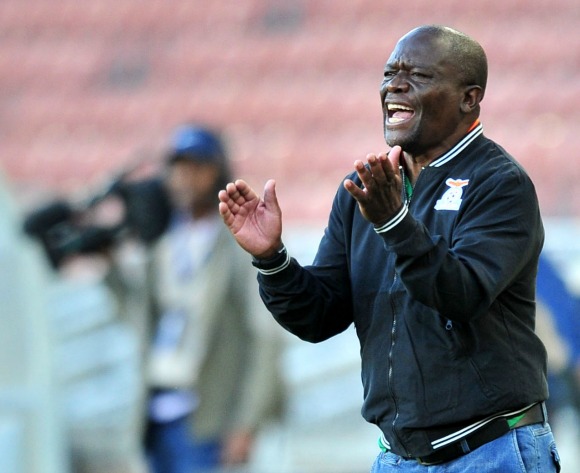 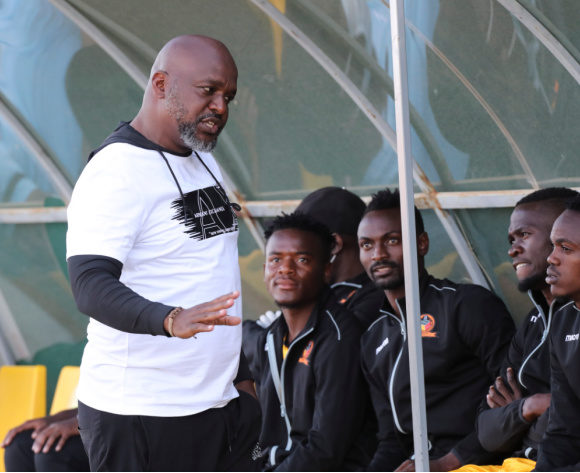 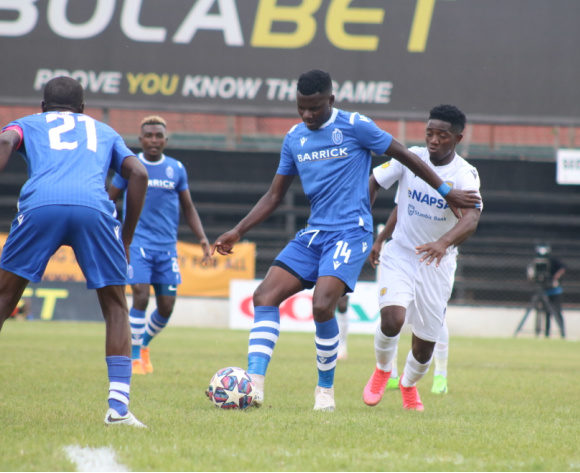