Algeria’s Djamel Belmadi shortlisted for coach of the year 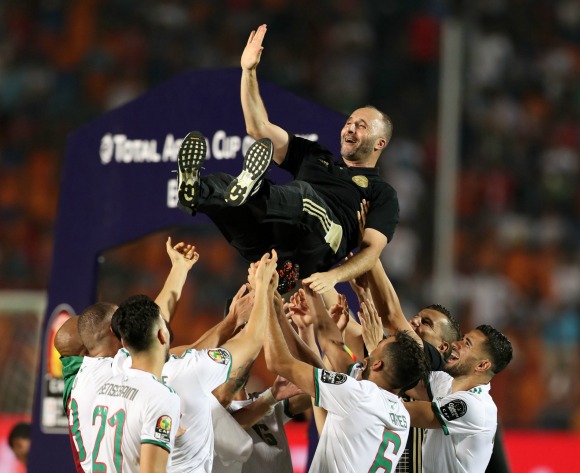 Algeria coach Djamel Belmadi has been nominated in the best men’s coach category at The Best FIFA Football Awards.

The Fennec Foxes mentor led his team to glory at the recently-completed Africa Cup of Nations in Egypt, where they defeated Senegal 1-0 in the final to claim their second continental crown.

Belmadi finds himself alongside some of the game’s biggest names, as his fellow nominees include the likes of Jurgen Klopp, Pep Guardiola and Didier Deschamps.

In the women’s coaching category England manager Phil Neville and US head coach Jill Ellis (who led the Americans to a second successive World Cup title and recently announced that she would be stepping down from the role) lead the nominees.

The public will vote from the shortlists in each category, with the winners revealed on 23 September. 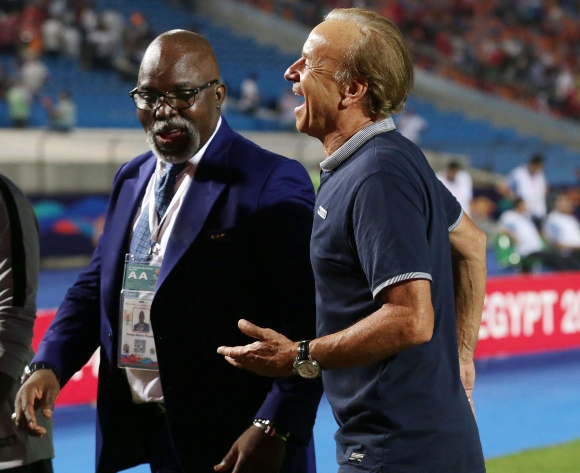 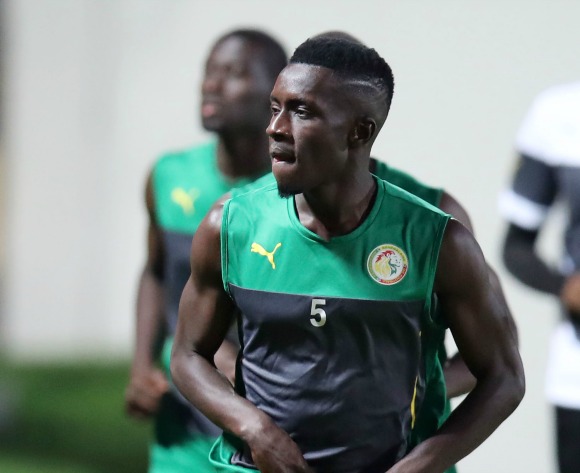 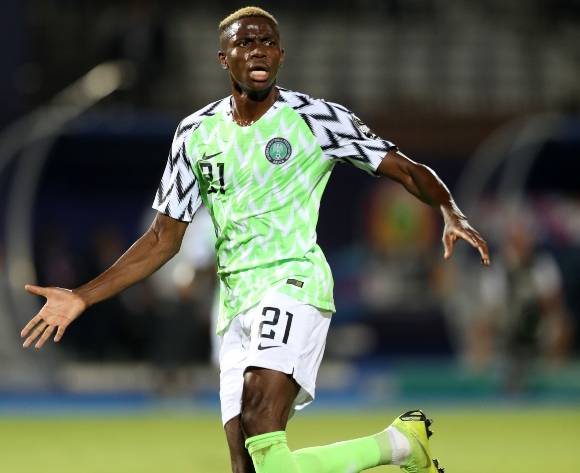 Victor Osimhen happy to have gained experience at Egypt 2019 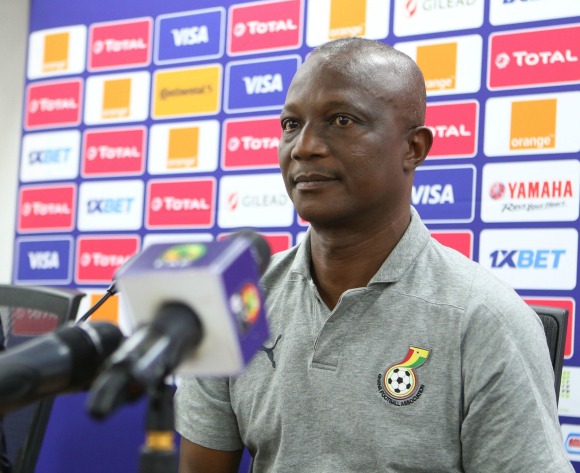 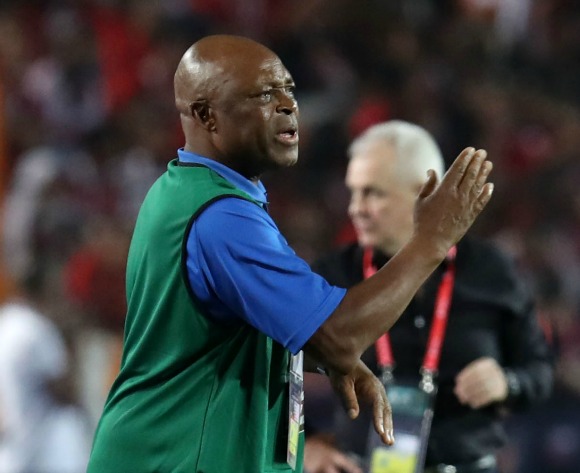 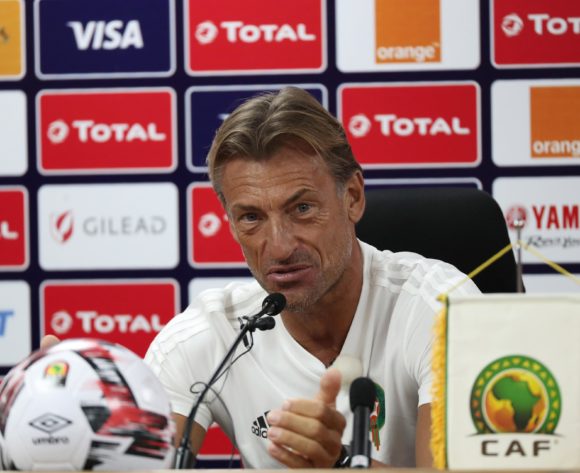