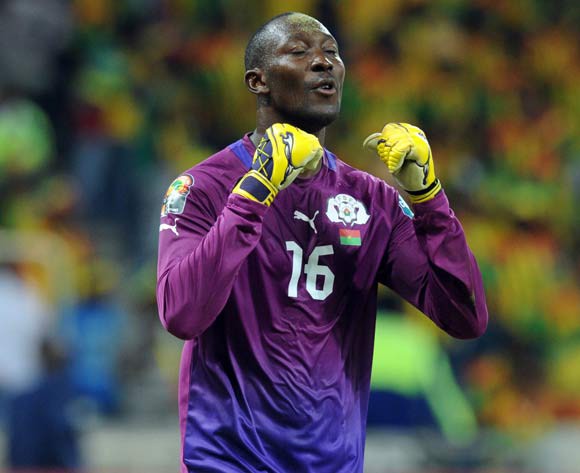 The African continent is mourning the passing of ex-Burkina Faso goalkeeper Soulama Abdoulaye who succumbed to a long illness in Bobo-Dioulasso.

Abdoulaye was 37-years-old at the time of his passing in hospital and was capped 42 times for the Stallions, but featured in two games as they finished runners-up at the 2013 African Cup of Nations in South Africa.

Media reports indicate that his last professional club, Accra Hearts of Oak, has led the tributes and have also observed a minute's silence before their Ghanaian FA Cup final against Asante Kotoko on Sunday.

"We are shocked to learn of the passing of our former goalkeeper Soulama Abdoulaye. We extend our deepest commiserations to his family," Hearts announced.

Meanwhile, Asante Kotoko of Kumasi for whom Abdoulaye also played for, have expressed their condolences.

"We are saddened to confirm the passing of Soulama Abdoulaye. Our thoughts and prayers go out to the family and the Porcupine fraternity," Kotoko tweeted.

Some of Burkina's top stars such as Mohammed Koffi have also paid tributes to the veteran shot stopper.

"You were the best goalkeeper in Burkina," said Stallions international Mohammed Koffi.

"You were a big brother and a team-mate...RIP Abdoulaye Soulama." 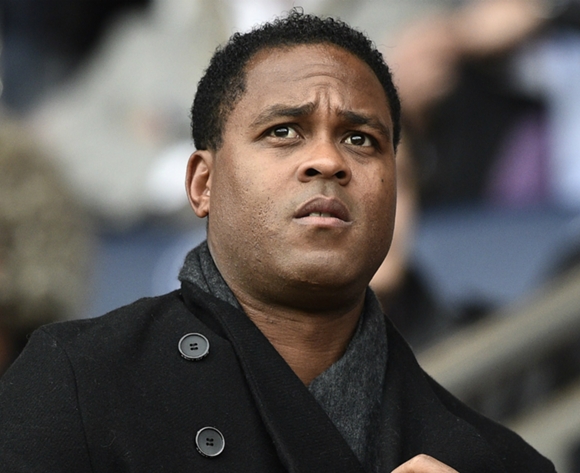 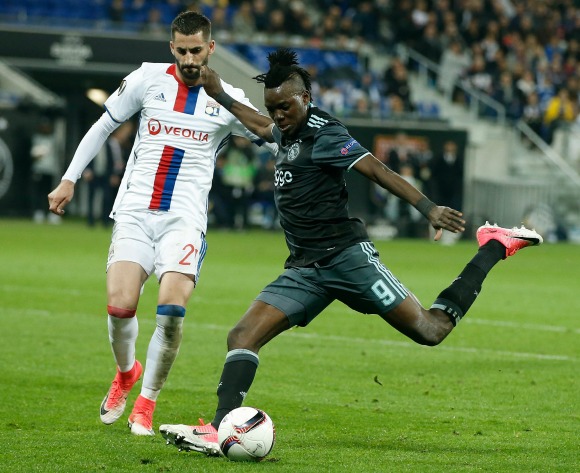 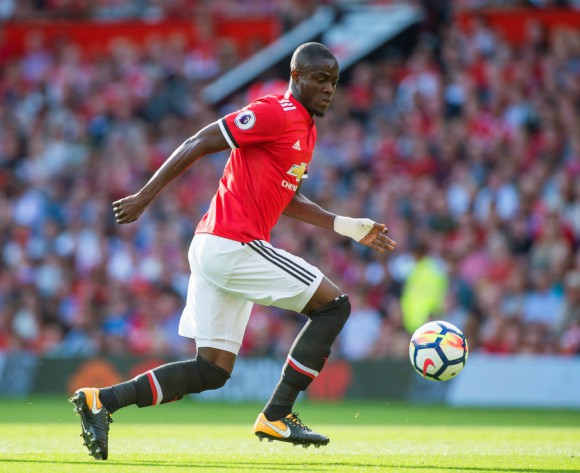 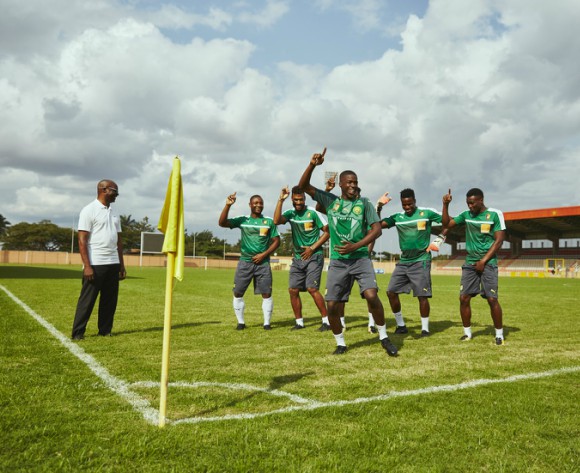 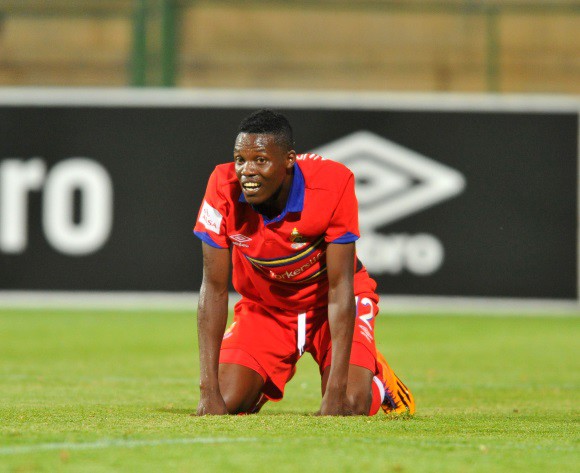 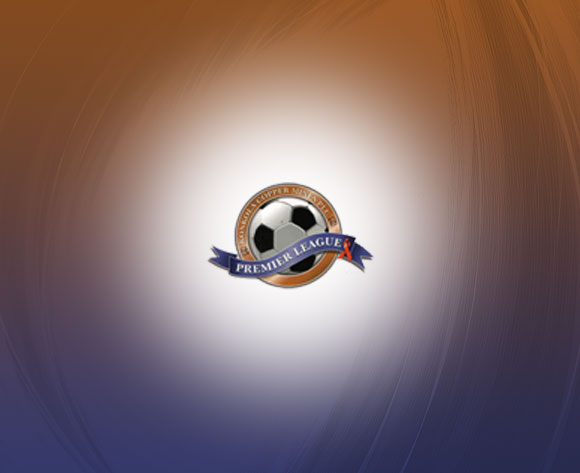